The Roma people, a European Population 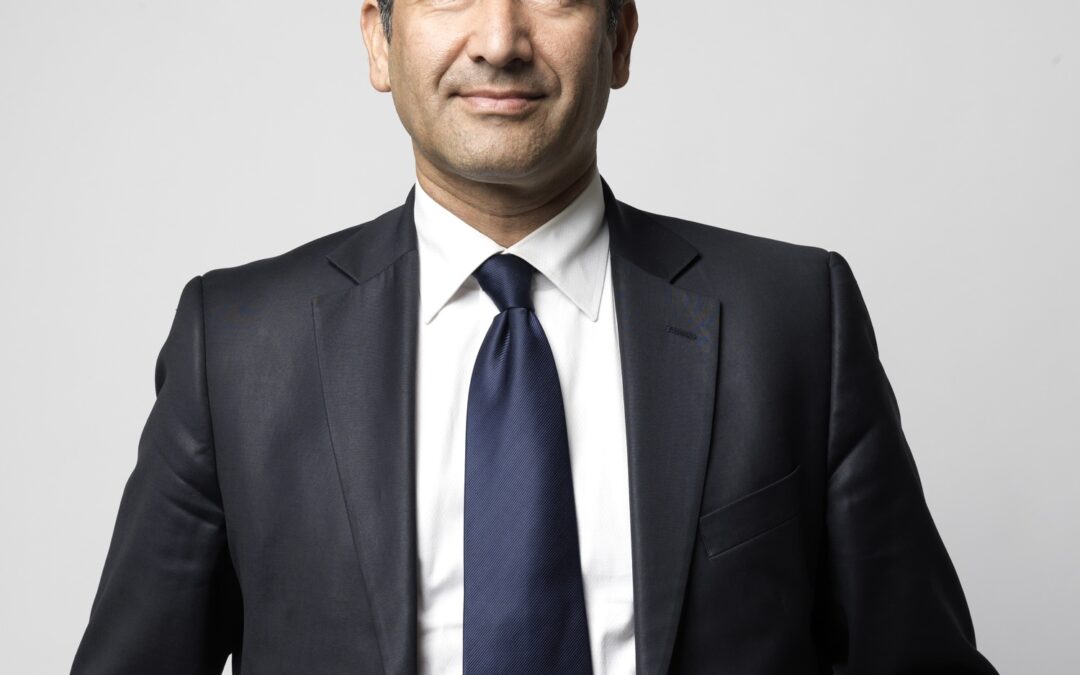 The situation faced by the Roma in Europe is serious. The “Roma Chronicles” told in these pages show that the passage from racist words to racist acts has happend in Central Europe. In Hungary, Roma people benefiting from the social minima are forced to do arduous work. This measure has been created for them, against them and against their dignity, because of a strong State Racism. In Czech Republic Roma have to deal  with Pogroms and TV spots in favor of a “final solution against Gypsies”. There is a real lack of knowledge about this population. In reality, the Roma are not nomads or associable.

But how to fight against these misconceptions when even a French president blasted Roma in a notorious speech, pointing the human trafficking they suffer as a “cultural practice” ?  Although the President Sarkozy’s “Grenoble speech” made Europe react, the 17 billion allocated  for this population are hardly used deplores the european MP Karim Zéribi. In France, the media fall into the trap of the extreme right caricaturing these populations emphasises Senator Michel Billout.

There is a lot of exaggeration and amalgams. According to a report of the Interior Ministry there are at most 20,000 Roma in France. Although the worst seems to come, it is possible to improve the situation, because now we know what they live throughout Europe, and because we can be more vigilant. When the MP and Mayor of Cholet, Gilles Bourdoulex said: “Hitler did not kill enough Roma” the association “la Maison des Potes” has taken legal action against him for “inciting racial hatred”. Racism has to end now.