Spain: Where do immigrants work? 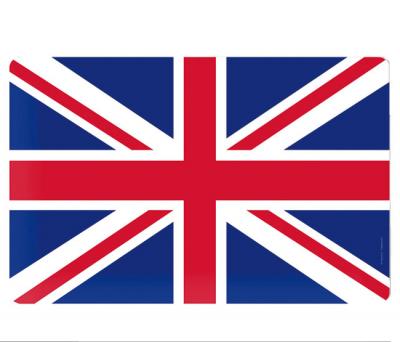 In Spain, it exist a certain number of jobs which are opened to foreign people. These posts must be characterized by the inability to find people corresponding to the sought profile on the Spanish market.

The quota of non-EU foreign workers during the 2002-2008 period, reached a total of 98,604 continuing posts. The Autonomous Communities with greater concentration of stable work in 2008 were Catalonia and Madrid.
For the whole Spain, the economic sectors which increase most their weight in the quota between 2002 and 2008 are, mainly, the hotel business and trade; while in construction and services it is the opposite. Three quarters of the foreign members affiliated to the Social Security are working, and do so since 2002, at construction, domestic service, farming, hotels, trade, and in a lesser degree, industry. We can see in the composition 2010 a major crisis in the construction sector.
In total, foreign affiliates, 13.7% work at freelance, with regard to 19% of Spanish workers. This percentage has come down gradually from 2000, when it reached 17.1%

It also draws the attention on what might be called “niches of market “: domestic service, farming and trade. The first one had a negative trend between years 2002-2004, then a strong evolution in 2005 and began to descend again until 2007. Since last year, it has grown steadily. Farming follows a similar trend to the domestic service. In these two cases, it is about extremely hard jobs with unattractive remunerations, which are used to being abandoned when employment opportunities appear in other sectors with better working conditions.

Immigrants seek to work in the trade because the jobs which can be released in this business sector are varied regarding responsibility and qualification. Finally, the hotel business seems to have remained despite the crisis. In this case, we can consider Spain as a safe tourist destination.