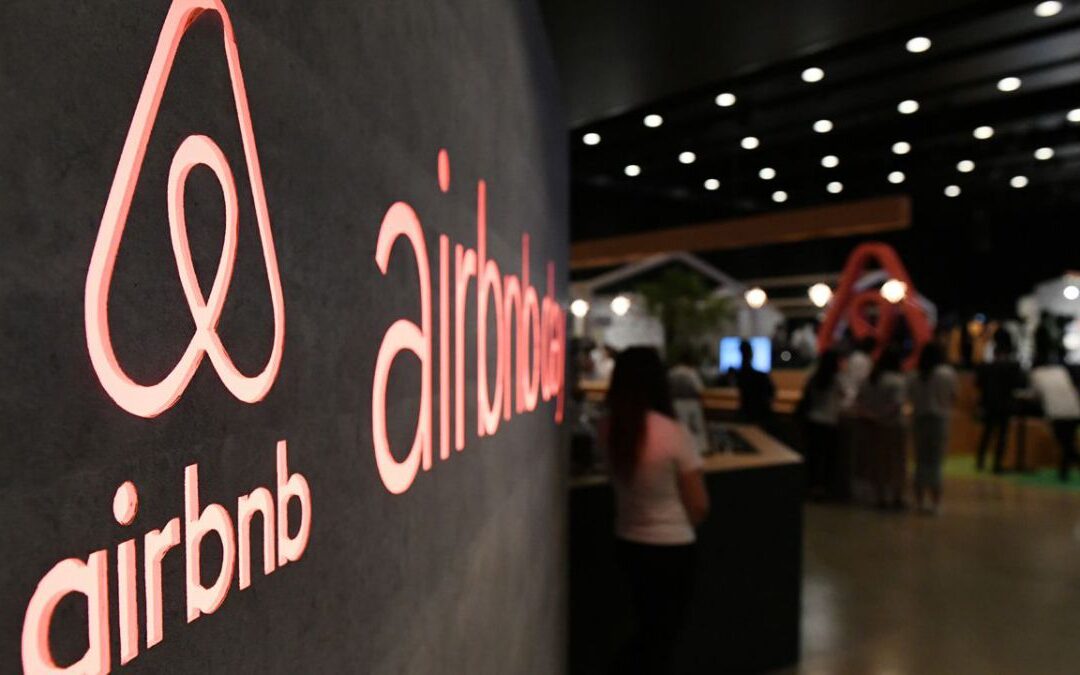 Several French holidaymakers are preparing to file a discrimination complaint with France’s rights watchdog, claiming they were refused holiday rentals on online booking sites on the basis of their north African names.

The French journalist Merwane Mehadji told a France Inter radio investigation that discrimination was happening when bookings were made. “I wanted to book an apartment or house in Marseille on Airbnb or Abritel,” he said. Twice, the booking and payment went through but then was quickly cancelled by the homeowner for no reason.

“Two or three days later I saw online that the dates I had wanted to book were available again,” he said. “Something didn’t seem right and people around me were saying: ‘It’s clear … you gave your first name and surname.’”

Mehadji said he asked a friend without a north African name to book the same dates for him and the owner replied within half an hour that those dates were free. “You realise that, in fact, discrimination is at play,” the journalist said.

When Mehadji tweeted about his experiences this month, he said hundreds of people contacted him complaining of the same thing. “There are tonnes of people that this is happening to each day,” he said.

Madjid Messaoudène, the head of equality at Saint-Denis town hall north of Paris, told the France Inter investigation he had twice been discriminated against because of his name on online booking sites. He added that it had now become common practice to ask friends with more “French-sounding names” to make the bookings instead – something he personally refused to do. “It’s essential to take this issue to the rights ombudsman,” he said.

Samuel Thomas, of the anti-discrimination federation Maisons de Potes, said it intended to pursue cases through the courts. He said a homeowner could face a fine of up to €45,000 (£40,000) and three years in prison if convicted. While the homeowner was considered to be the responsible party, he said that if an online platform was found to be aware of discriminatory practices and not acting to stop it, it could be seen as complicit.

Airbnb France said in a statement: “Discrimination has no place on Airbnb and goes against everything our community stands for. We believe in a world where everyone can belong anywhere, and have taken a number of steps to proactively fight this kind of abhorrent behaviour, including establishing a Community Commitment, our Open Doors policy and toolkits to prevent bias and discrimination.”

Abritel said it had never faced a legal complaint over alleged discrimination.